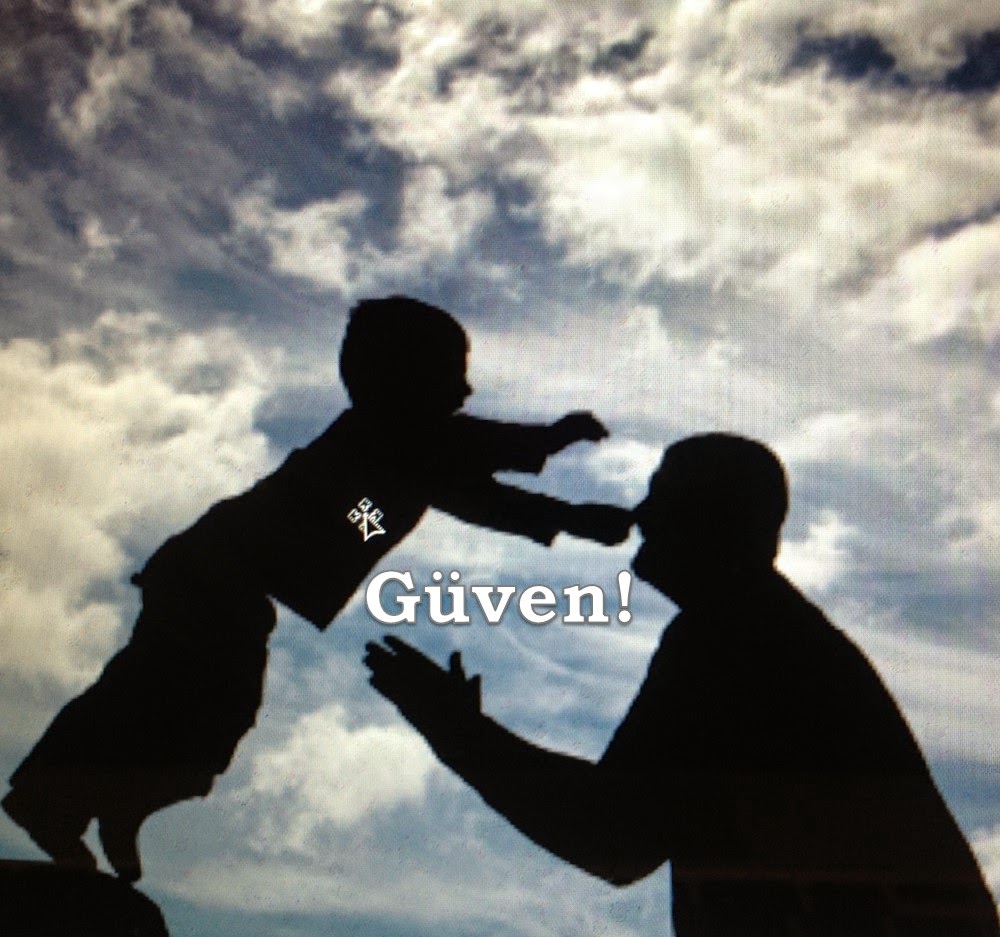 It’s been nearly a decade since Lori Lord pulled all-nighters at work, often writing and reviewing 400-page request for proposals (RFP) into the early hours.
Back then, Lord who is now chief executive officer of Toronto-based home nursing provider Spectrum Health Care, didn’t want anyone else doing the work.
Those RFPs were critical to the company’s growth, she said, and she controlled them tightly.
“These were so important for our organisation and I wouldn’t let anyone else put the document together,” Lord said. She was convinced nobody else in the company could do it exactly right — so she just did it herself. She could do it better anyway, she thought.
Sound familiar? Then you might be an anti-delegator. Even if you aren’t, you likely know someone who is.
A 2013 executive coaching survey, conducted by Stanford University, found that 35% of chief executives say delegating is something that they need to improve, while 37% said they’re trying to improve these skills. While Lord’s deputising has improved over the years, she said it’s been difficult to learn.
“It’s not easy, but… you can’t possibly do it all yourself,” she said.

Delegating dilemma
Delegating is one of the more challenging aspects of leadership, and it actually gets harder to do the higher someone goes up the corporate ladder, said Laura Lunsford, an associate professor of psychology at the University of Arizona in the US.
It’s a struggle for two reasons. Most people know that work needs to get done, but they can’t properly articulate what the end result should look like, so it’s just easier to do it themselves. Executives also have difficulty giving up control, especially if they’ll get blamed when something goes wrong, Lunsford said.

As people move into more senior positions, they typically have to delegate to more people and give up some oversight. Many new managers aren’t used to this, said Lunsford. They’ve either been the one delegated to, or have only worked in small teams. Delegating almost every task can be tough.
“If you have more responsibilities, you need to rely more on managing,” she said. “It’s very challenging to do that.”
While it may seem like doing it on your own is the easiest path to success, an inability on the part of executives and top managers to delegate can hurt a company. All the time Lord spent working on those RFPs was time she could not spend on other important tasks, for instance.
While it was manageable back then — she was the chief operating officer in 2003 and the business was a lot smaller — if she was still writing those documents on her own, her company would certainly suffer, she said.
Being a poor delegator can also affect you mentally, demotivate your team and hold up work for everyone else, said Lunsford.
“You’ll start feeling overwhelmed, you’ll get anxious for not getting everything done on time, the team has to wait to move forward and it shows that you don’t trust your staff to do a good job,” she said.

Becoming better
With some hard work, even a bad delegator can improve, said Lunsford.
It takes about six weeks to develop a new habit, so you’ll have to work it at for at least that long. But practice does make perfect.
One of the first steps is to articulate what exactly it is you want done when you hand off a task. This is the main reason why people have trouble with this — they can’t, or don’t, explain what they’re looking for as an end product, said Steve Radcliffe, a Portsmouth, UK-based author of Leadership Plain and Simple. This ends up with a frustrated delegator and a perplexed delegee and a feeling that you’d have been better off doing the work yourself.
Executives often describe things in general statements or they don’t give enough detail about a project and that makes it hard for their staff to hit the mark, he said. It’s more than just project details — you also have to tell people the standard of work you expect. Is it point form or do you want a 10-page document?
Leaders also often fail to put a timeline on a project and that causes problems too.
“You have to be totally clear on the standard you’re looking for and be totally clear on when exactly you need this by,” he said. “People shy away from this.
It’s hard to give explicit instructions because, essentially, giving orders is no fun, said Radcliffe. As much as work is about results, it’s also about relationships and people want to be liked, which makes us shun direct orders. If someone comes in with a big request, they might feel they risk ruining that positive atmosphere.
“There’s a lot of emotional stuff going on in a workplace,” he said. “People try and play it safe and be nice — a lot of managers don’t want to risk being disliked.”

Trust is an equally important part of the delegating process — if you can’t trust your staff then you’ll just do things yourself, said Radcliffe. That bond between the manager and the employee has to be strong for this to work.
“You want to feel safe while someone is doing the work,” he said, adding that it’s important to build the relationship first, before delegating work. This is especially important if you didn’t hire the person you’re delegating to, or don’t know your staff well individually.
As well, be prepared to teach. You can’t expect to get a pristine project on the first try. These days, Lord has someone handle RFPs for her. When that person was tasked with her first RFP, Lord made sure to show her what to do and how to do it. Now, she can do the work herself.
“I’m reading an RFP right now,” she said, while being interviewed for this story. “It’s a great document.”
Now Lord’s day-to-day tasks are largely delegated, leaving her free to attend key meetings, think about the big picture for the company and its future and concentrate on growing her business.
Lord said she’s thrilled that she’ll never have to write an RFP by herself again.
“I lost five years of my life” doing it, she said. “I’m glad I don’t have to be here at 3 am anymore. Now, if someone doesn’t get the job done, they have to be here at 3 am doing it.”